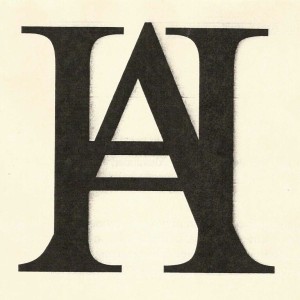 (Exercising Your Mind) Experience is direct observation of, and/or participation in certain events and form the basis of knowledge.

Observation of, and participation with this knowledge base repeatedly over time, in a systematic and purposeful manner constitutes training, which leads to mastery.

Mastery is a very high level of knowledge, technique and skill that allows one to have complete control over something by understanding, using and doing it very well.

One who has earned mastery through experience and training is considered an expert.

When an expert consistently displays the power to influence or command thought, opinion or behavior, they become known as an authority.

As an authority applies their expertise and mastery in practice, they develop customs to serve as examples and models that mature into substantially uniform rules for the measure of quality and value; and are what bring into existence and establish standards.

Standards are then systematically arranged to set up an administrative structure and become the functional components used to found a company or, an organization.

To found something is to take the first steps in creating and continuing to build it for a specified purpose or specific purposes. The one who does this is the founder.

The founder can choose to exercise administrative or managerial control of the organization, and thereby establish an executive office.

The executive office is the channel through which the power to influence thought, opinion, or behavior is used for the execution and carrying into effect the specified purposes of the founder.

In this capacity, the official can choose to set up a documented certification program to officially confirm that other individuals have met their standards which were previously established through expert practice.

The document is called a certificate and is the official approval to carry forward the authority’s expertise, or to practice professionally.

One who is officially authorized by an authority, by being conferred a certificate, or document of certification is said to be certified.